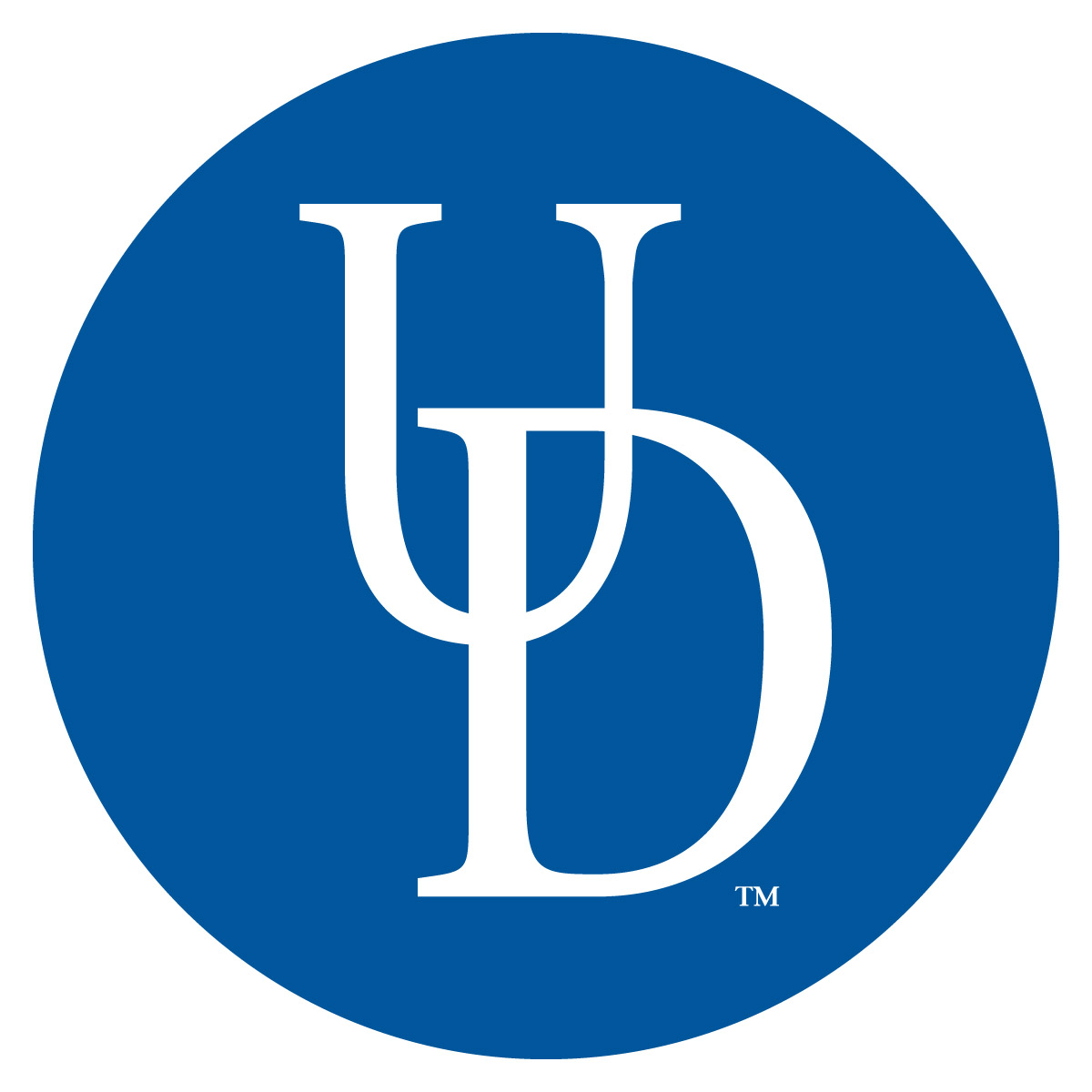 Steven Silber is a Ph.D. in Education student specializing in Mathematics Education in the School of Education at the University of Delaware. His research interests include learners’ thinking and reasoning while participating in novel mathematics tasks or situations. He is additionally interested in first-year undergraduate students’ transition to college-level mathematics courses, particularly students in remedial and introductory-level courses.

Steven is native to the city of Newark, Delaware. He earned his B.S. and M.S. degrees in Mathematics at West Virginia University.